What is an Oil Tank Sweep?

Before you purchase a home, it’s essential that you know whether there is an active or decommissioned fuel tank buried on the property. The longer an oil tank is buried, the more likely that the metal will corrode and allow oil to leak into the soil surrounding the tank. Oil that seeps into groundwater can cause serious environmental issues. Attorneys and realtors typically advise potential home buyers to find out if there is an oil tank buried on the property as part of due diligence. Banks rarely approve a mortgage on a home with an underground oil tank because of liability risks. If you are a homeowner, you’ll want to find out if you have an underground oil tank so you can mitigate risks and avoid complications when you sell your home. But how can you detect whether there is an underground oil tank on the property and determine exactly where it’s located? The oil tank removal experts at tank solutions are here to help with locating an underground oil tank! Using specialized equipment, we can perform a fast, accurate oil tank sweep on a residential property to get you the answers you need.

What Happens during an Oil Tank Sweep in New Jersey?

Are you wondering whether an oil tank sweep is an important task to perform on your property? Most likely, it is. Coal was king in many homes between 1900 and 1945, but by the mid-1930s, oil burners gained popularity due to their quality and safety measures.

Fast forward to the 1980s, there was no alternative heat choice besides oil. Oil tank sweep was not addressed until the 1990s and beyond, when environmental regulations put strict standards regarding oil leaks into the ground. So what happens during an oil tank sweep in NJ? The following steps in the process include:

The best way to find clues to any possible hidden environmental problem is to hire service professionals to perform an extensive inspection to locate the underground oil tanks. When you buy a home, especially vintage homes, chances are when the original owner left; the old oil tank was left in place.

Documentation of the Discoveries

The technician performs both internal and external inspections, and documentation of all the discoveries is done. The presence of an oil-fired furnace or pipes and lines that have an exit at the foundation indicates that an underground tank exists. These are the subtle clues that an old or current oil tank is underground.

After inspection with clues that an oil tank exists, removing the oil tank begins; several methods to perform an oil tank sweep, for instance, ground-penetrating radar (GPR) – a non-intrusive way of surveying the existence of underground utilities like the oil tank.

Magnetometry uses a magnet’s power to discover an underground tank’s exact location, and soil probing is employed for quick soil sampling and description before the oil tank sweep begins.

Final Report of the Project

What happens during an oil tank sweep is documented from the beginning to the end, and a final report is provided if there is a need for further investigation. A final report is usually available in 24 hours. Also, we ensure we adhere to environmental standards during the entire process to avoid any ecological problems in the future.

Do you need a complete oil tank sweep? As a homeowner, you may not fully trust when a seller says the oil tank was removed or that there is none, especially when there is no documentation for the same. Therefore, it is essential to perform an oil tank inspection.

If not removed, oil tanks are a potential liability that can cost you extra funds, especially if the oil tank leaks. Therefore, it is a recommendation to every new homeowner to perform an oil tank sweep to help drive the value of the home up.

The experienced team of skilled environmental professionals from Tank Solutions have an outstanding reputation among local realtors, home buyers, and homeowners for providing accurate oil tank sweeps at the lowest price locally available. Since metal is often present underground, we use specialized underground oil tank locator equipment to positively identify an underground fuel tank and determine its precise location. With our precise tank sweep, tank removal is more accurate and less disruptive to the property.

You will see how Tank Solutions meets government standards, eliminates risk, and minimizes your costs.

Serving North and Central New Jersey for Over 40 Years 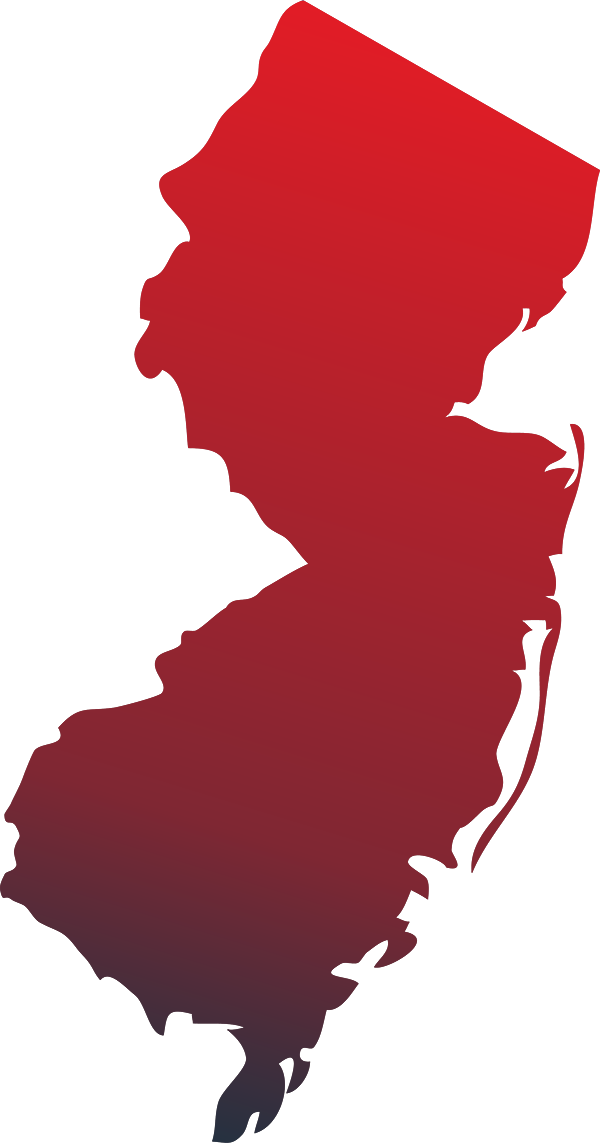